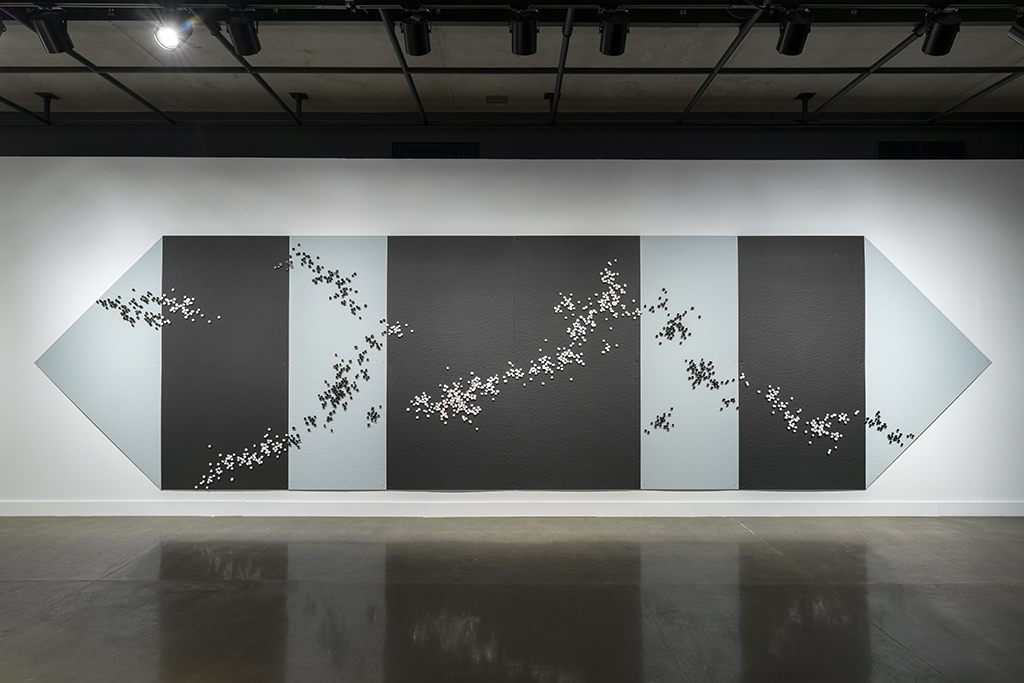 Journey IIn his novel Tuyo es el Reino [Thine is the Kingdom] (1997), Cuban writer Abilio Estévez imagines a farm called La Isla [The Island] in the Marianao neighbourhood of Havana, where a story unfurls that is as chaotic as it is endearing. The metaphor of an island within an island, and the complexity and magnified effects of such a setting still resonate with me. The physical and psychological insularity of the Cuban archipelago has shaped the minds and bodies of its inhabitants. Moreover, when this geographic insularity is combined with a voluntary or forced departure, the islands multiply, becoming juxtaposed, through real and imaginary comings and goings, until they become a swarm buzzing with forgetfulness and old and new memories. Upon my arrival on the island of Montreal, in the archipelago of Hochelaga, in the midst of a heat wave, I was immediately brought back to Estévez’s La Isla. I was sure I had landed somewhere in Havana where I had never set foot before.— Analays

Journey IIWhen I first arrived in Montreal, I was told it was an island. My first thought was: “That’s impossible!” A question immediately arose following my initial shock: “Is it possible to have an island nestled within land?” I was being haunted by insularity, even though I had never considered myself to be an insular person in Cuba. What, after all, is insular about a country that is almost 110,000 square kilometres? It is of course surrounded by water on all sides, what the Cuban poet Virgilio Piñera, in the early 1940s, called the “accursed circumstance” in his famous poem “La Isla en peso” [The Weight of the Island]. However, I only managed to understand this myself for the first time when I took a flight to Montreal. I still think about the water, this sine qua non condition of islands; about Cuba, with its salt water boundaries; about Montreal with its fresh water bridges. Can insularity have so many different faces?— Raquel 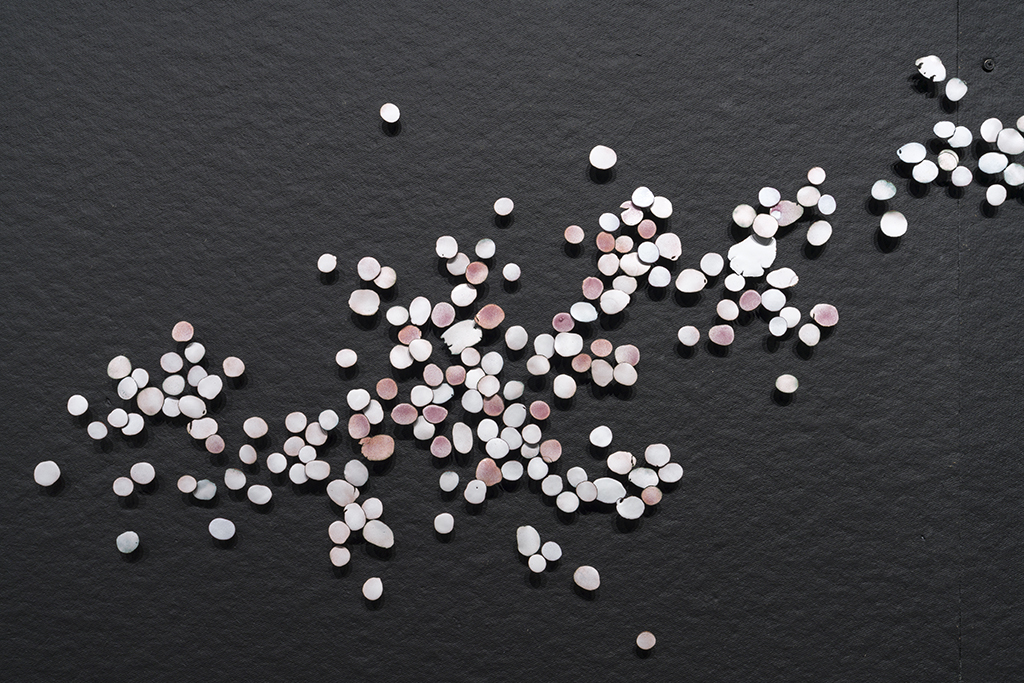 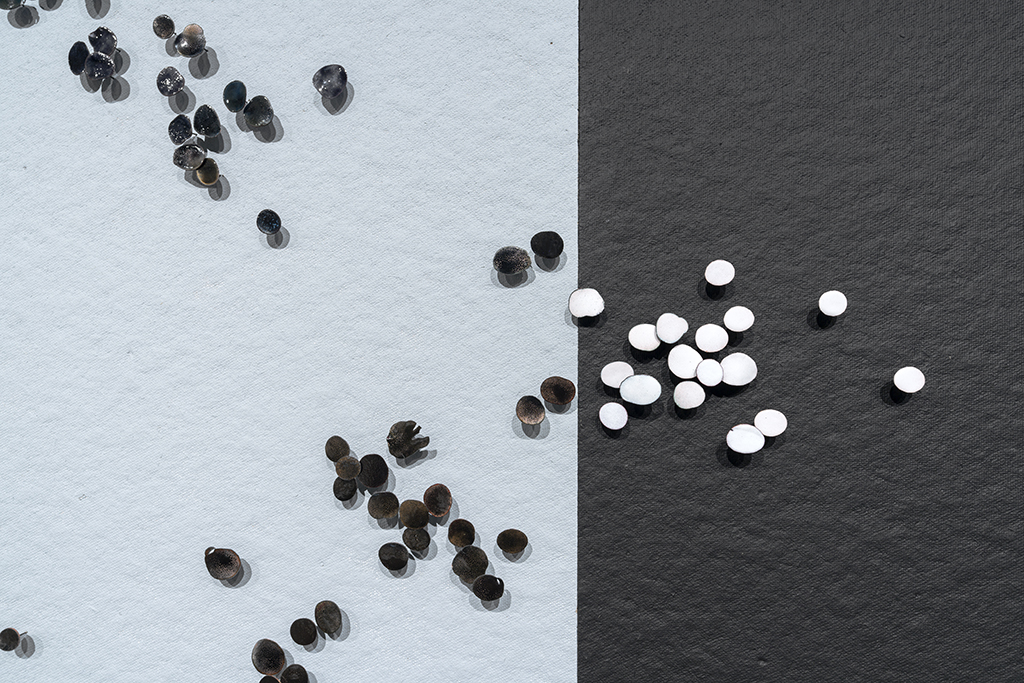 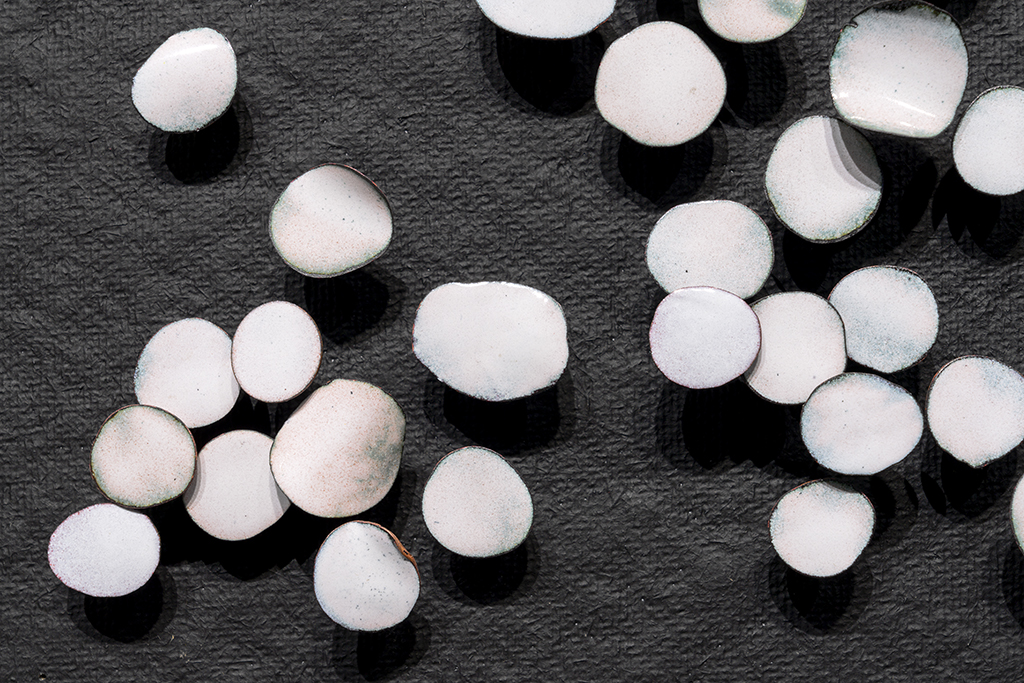 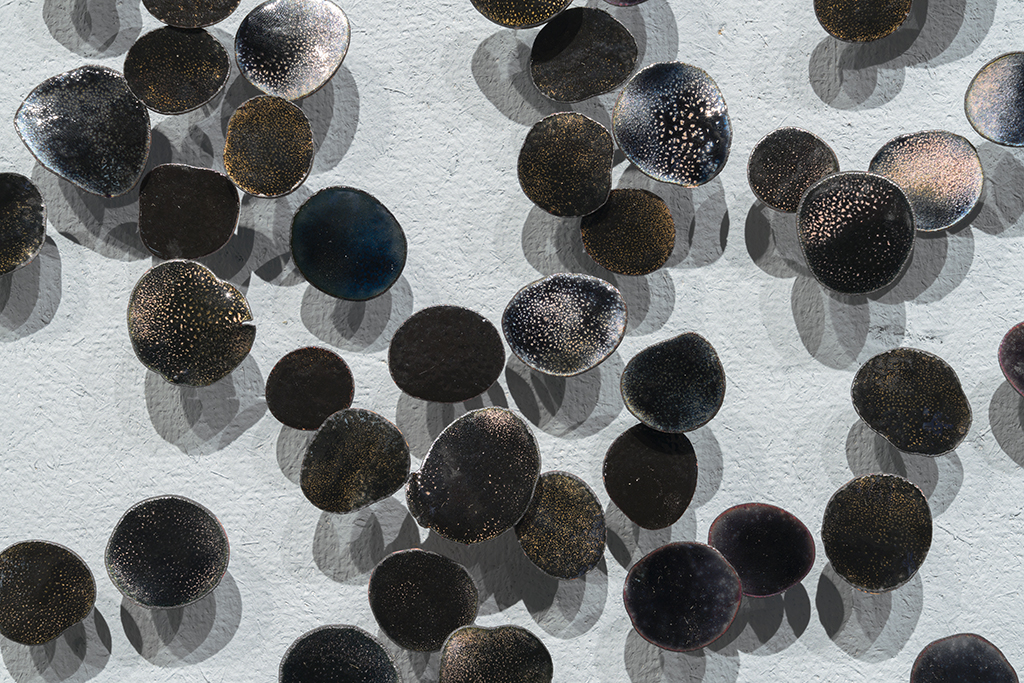 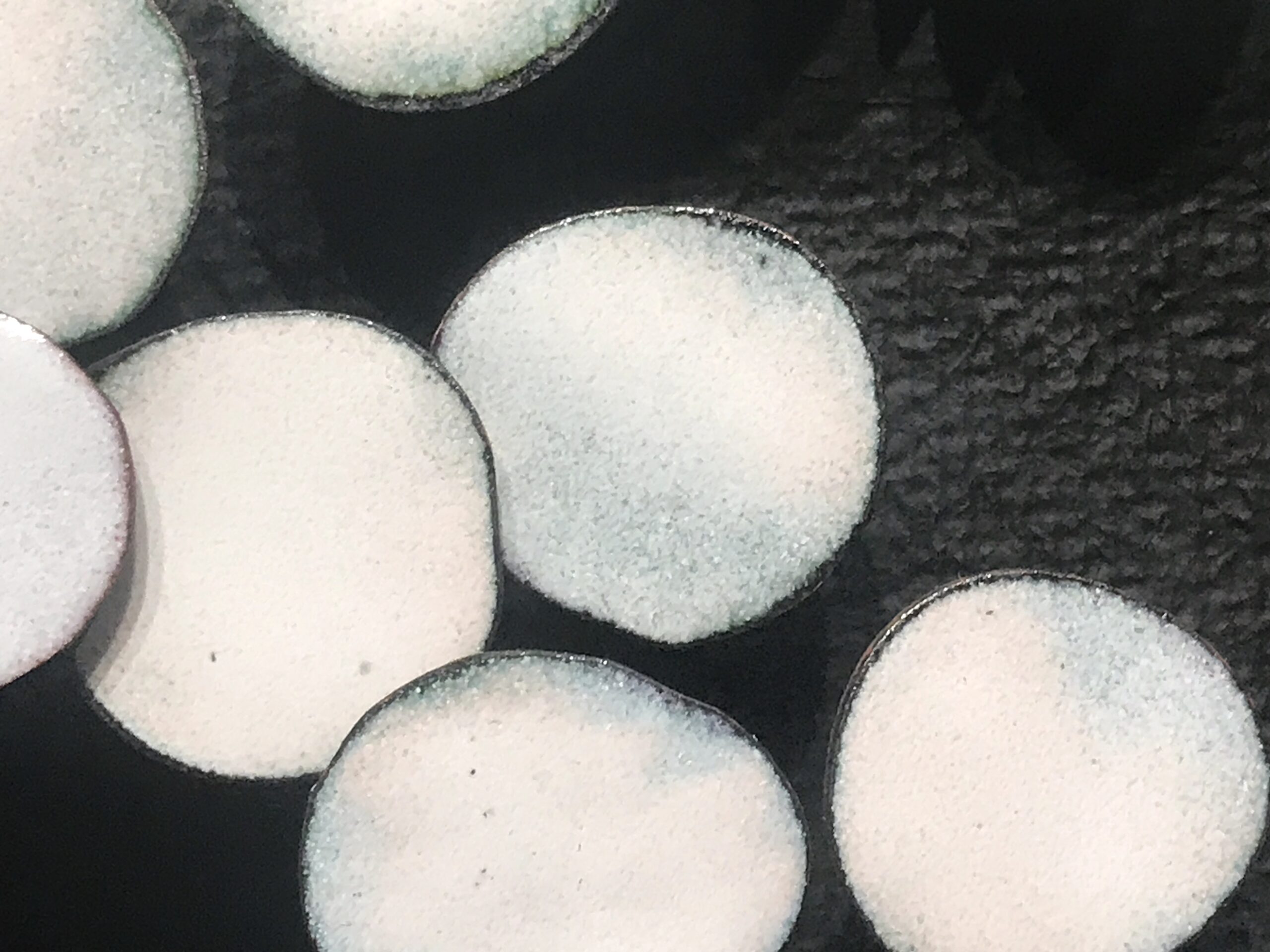