A Glasshouse Should Hold No Terrors 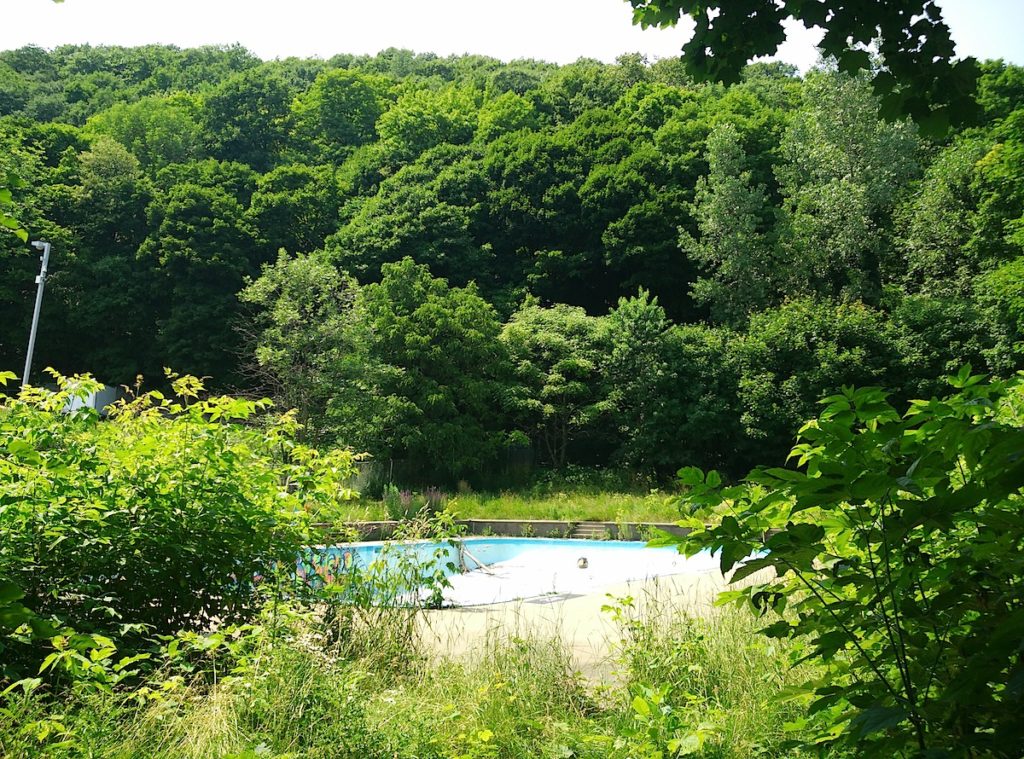 I. Please Report to the Pool

We are standing on the edge of an empty, secret pool. Built in 1961 for the patients and staff of the Royal Victoria Hospital, the pool is cached amidst overgrown foliage on the southern slope of the mountain. The pool was opened to the public in 1994, reputably known as the “hidden gem” for being lax on regulation, inspiring covert narcotic consumption by light of day, and unsupervised skinny dipping at night. On August 8, 2013, a man who frequented the pool named D. Crabbe suffered an epileptic seizure and sunk to the bottom of the deep-end. The security camera footage showed him underwater for over four minutes before a lifeguard noticed and dove in. The man died two days later in the hospital. Since then, the pool has drained its waters, a crypt on the abandoned grounds of the old Victorian hospital. Humble grassroots campaigns were launched, “Save the Secret Mountain Pool” to no avail. This macabre, scandalous history of the secret pool is a resonant vessel for this site-specific installation on the art of the x-ray, exposure, and health in the modern city.

“Health is to modern architecture what religion was to Gothic architecture.” —Beatriz Colomina

The title of this site-specific installation comes from a rare film, Highlights and Shadows (1937) by radiographer Dr. James Sibley Watson created to dissuade the public from their fear of the x-ray. The concern was not of radiation – for no seed of this fear had yet been planted, but rather of exposure and indecency. Over the moving image of a swimsuited woman under the watchful eye of an x-ray (and the images were always of women), the narrator says: This young lady, to whom henceforth a glass house should hold no terrors will after an examination of her radiographs, be reassured that she is indeed physically fit.

Considered a ‘wet’ disease, ‘Licht Luft Sonne’ (light, air, sun) was the accepted regime for treating tuberculosis, iconicized in the 19th century as the endemic disease of the urban poor. These three elements were built into the sanatoria and Nightingale-style ward of the time, later inspiring the modernist aesthetic of minimalist design. Beatriz Colomina writes that modern architecture as a discipline was developed in the 1920s by the Surrealists and avant-gardists, shaped by the central medical obsession of the period, tuberculosis, and its primary diagnostic tool, the x-ray. 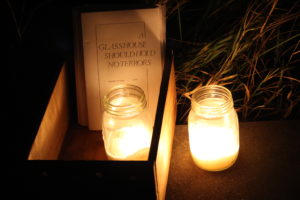 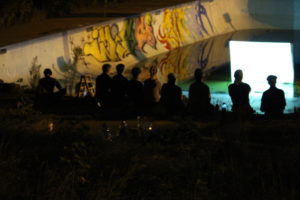 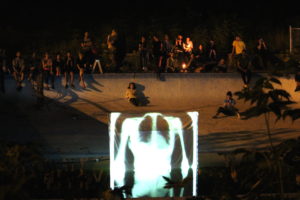 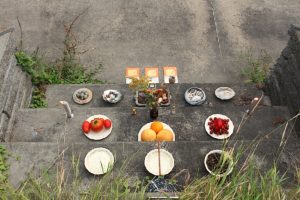 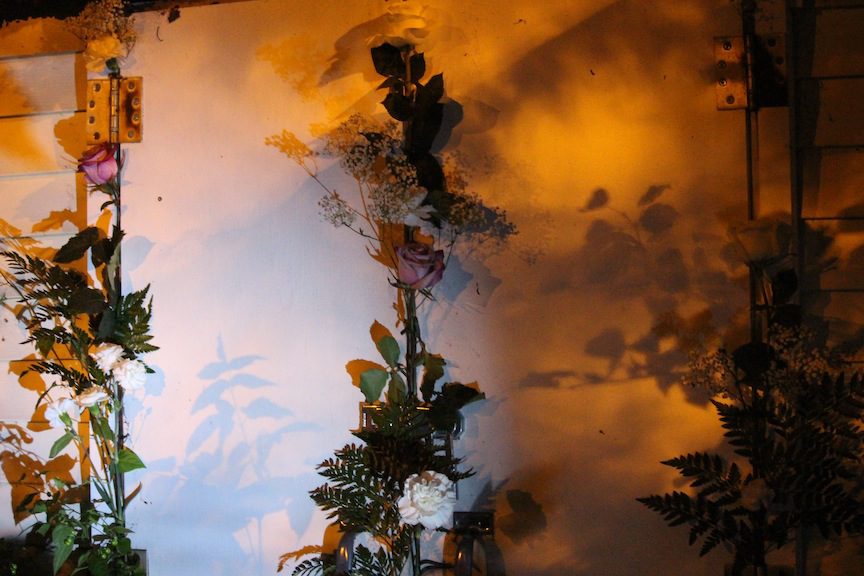 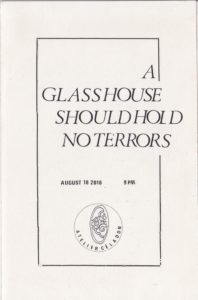 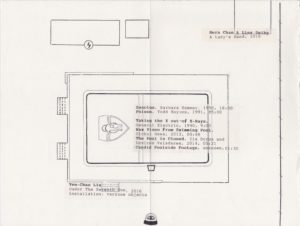