The Centennial Flight 百年翔 is a one-night site-specific film screening in the heart of Montreal’s Chinatown. As part of the commitment of holding space for Indigenous and people of colour to convene on issues of identity, immigration legislation, and gentrification, The Centennial Flight focuses on histories of struggle in the Chinese-Canadian context. Montreal’s Chinatown currently faces the threat of disappearance with continually impeding government legislation that invites gentrification and pushes the area to become a mere tourist site.

August 25 was chosen for the screening after a consultation with the Chinese Almanac—also known as the Yellow Calendar (黃曆)—which indicates traveling and meeting friends as auspicious activities. 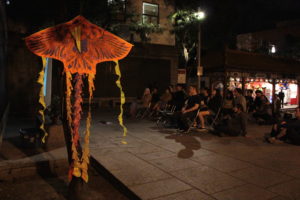 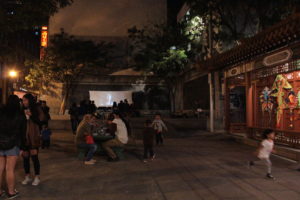 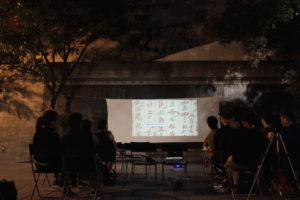